Mrs. Franchino has been a part of the Our Lady of Grace community her entire life. A few months before she turned 5 years old, she began her life at OLG as a student in Kindergarten. After spending nine years at Our Lady of Grace School, she continued her Catholic education at Louisville High School. She graduated and ventured off to the University of California, Los Angeles.

At UCLA, Mrs. Franchino began working with children of all different ages.  She continued to be an active member of OLG and worked with the Confirmation program as a retreat leader.  In her third year at UCLA, she began working with UCLA UniCamp, an organization that inspires youth from low-income families to see brighter futures by giving them a week-long camp experience. She also became a docent at UCLA’s Ocean Discovery Center, a small aquarium in Santa Monica, where she helped children learn about our local marine life.

After earning a Bachelors degree in Marine Biology Mrs. Franchino immediately began working at UCLA’s Ocean Discovery Center and it is there where she fell in love with teaching. She was given the opportunity to teach many children -- ranging from Kindergartners through 5th graders -- about marine life, pollution, and conservation.  The beach was her classroom!  She continued to pursue her love of teaching by moving into a 4th grade classroom at Viewpoint School in Calabasas, where she taught before starting my family.

In 2003, Mrs. Franchino decided to stop teaching to become a mom.  She was blessed that year with a baby boy, and three and half years later, with a baby girl.  When her son was ready for Kindergarten, there was no doubt as to where she would enroll him. OLG was home. Mrs. Franchino became an active parent, working as a room parent and part of the PTO Board.  When an opening for a 4th grade teacher appeared, she jumped at the opportunity.  While teaching, she entered the Master’s program at Loyola Marymount University and graduated in May 2014 with an MA in Education, along with a California Multiple Subject Teaching Credential.  After two years in the 4th grade classroom, she was given the opportunity to work in the Jr. High teaching Science. Mrs. Franchino hopes her love of science will nourish the same excitement in her students.  She feels so fortunate to be teaching at her alma mater, and hopes she is able to give her students the same experience she had while attending OLG. 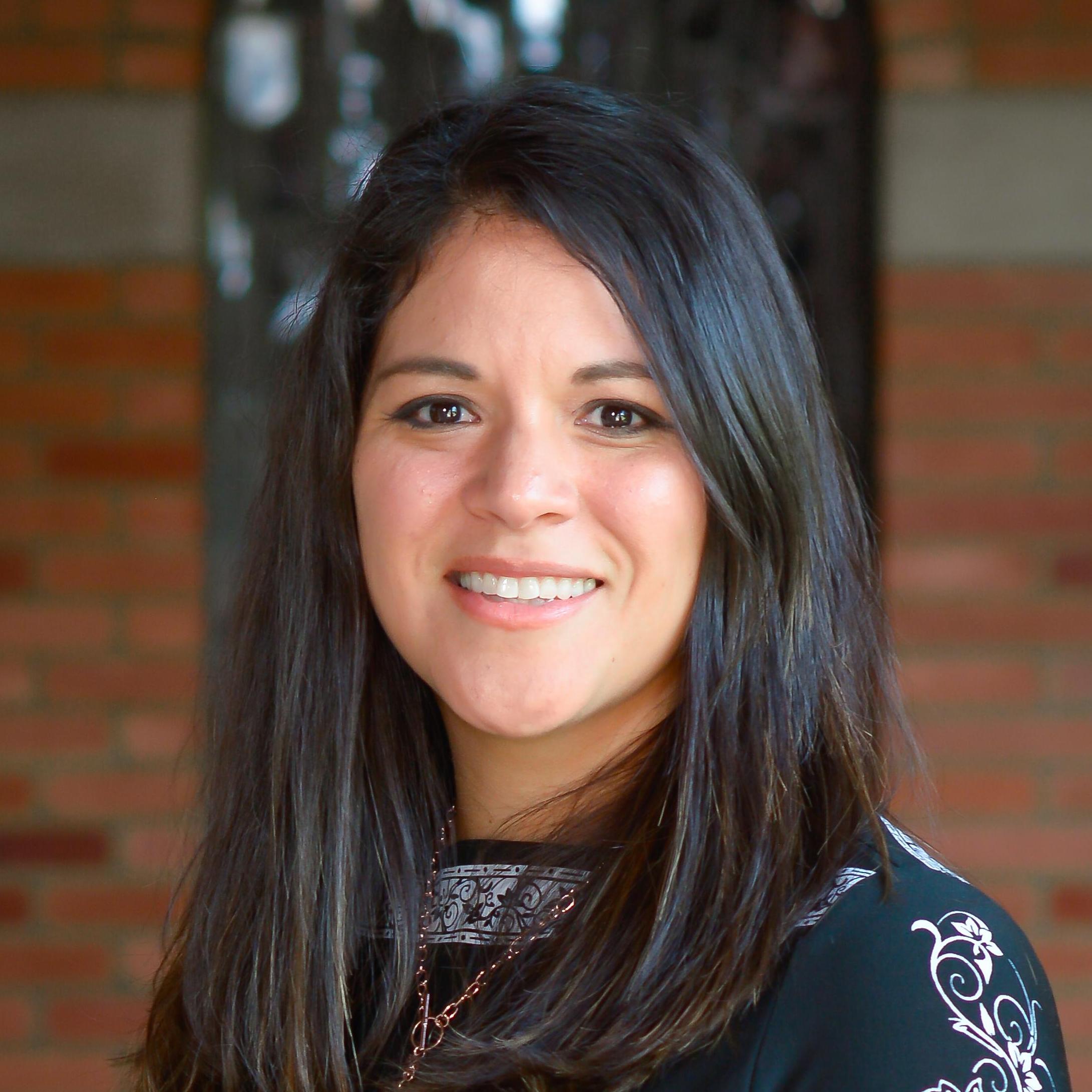